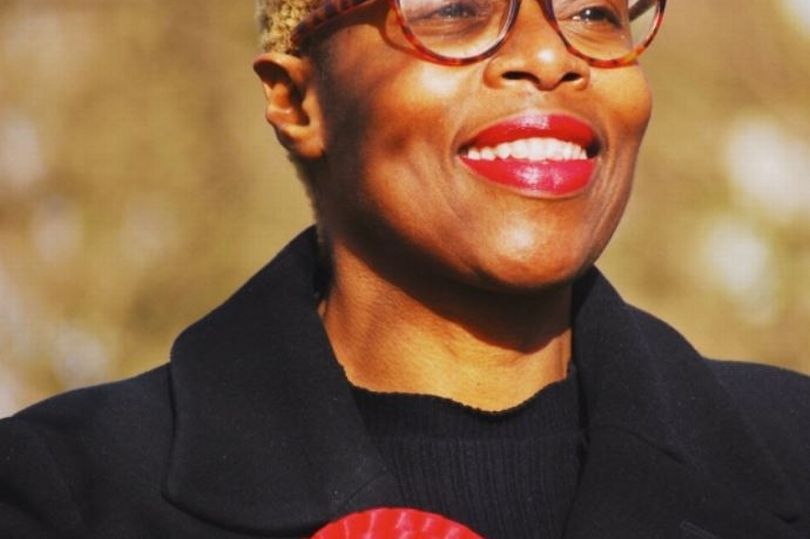 I am stepping down after barely six months as a local councillor. Why? Because I have endured more racism and bullying in my five years in the Labour Party than the rest of my life combined. There is no point in staying if I can’t make a difference.

Marcia resigned as one of the few black councillors with Manchester City Council. In the discussion below she explains why, and critiques the institutional culture and the former leadership of Richard Leese.

The full text of her letter is reproduced in an article by Manchester Confidentials.

The discussion below is chaired by Anthony Downer as part of his Thursday evening discussions broadcast on Legacy FM, this time with Marcia Hutchinson, Anthony Brown, and Cllr Anna Rothery, former Lord Mayor of Liverpool.

This clip opens with Marcia’s explanation of her attempt to create a named point of contact in the Council for the Windrush community, how this was thwarted, and why it became impossible to continue as a councillor with Manchester City Council.

Marcia’s background is explained on Wikipedia: “She moved to Manchester in 2012 and joined the Labour Party in 2016. In response to the underrepresentation of Black Councillors in the city (who in 2017 made up 12% of the population of the city but just 3% of councillors) she set up the Pipeline Project. Funded by a grant from the Labour Party National Executive Committee’s Development Fund; the project aimed to support, mentor and train African Heritage People to become local councillors. Three of the first cohort of six Pipeline Project graduates were elected as local councillors in May 2021. Ekua Bayunu in Hulme, Nathaniel Tetteh in Eccles and Marcia herself in Ancoats and Beswick. In 2021 a record five Pipeline Project Alumni were accepted onto the Manchester Panel of Prospective Labour Candidates and Marcia was listed as a Black History Month Changemaker for her work.”