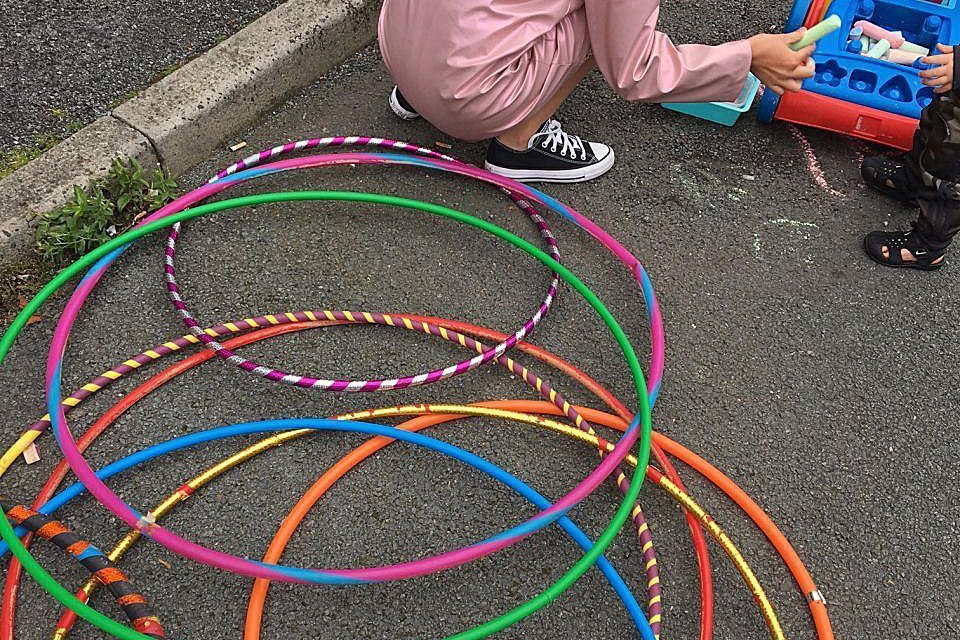 The need for ‘Open Streets

Most of our streets in Moss Side have terraced housing with no gardens, just a small back yard. Many don’t have a front mini-garden either, so the front door and windows open directly onto the pavement.

Yet the pavements are frequently lined with parked cars and vans. Cars often cover half the pavement, so make it difficult to walk by, especially with a push chair or wheelchair. When tall vans are parked close to houses they block all light to the downstairs windows.

We need a much better use of the space, which allows people to live comfortably as well as drive, and allows children to walk and play safely outside the house.

Narrow streets can also be badly polluted by engine exhaust. Some drivers sit with their engines idling, quickly polluting the whole street and inside people’s houses. It’s dangerous for our lungs and brains, and especially for our children who are breathing nearer the exhausts in the most polluted air while their brains are developing.

We need our streets to be healthier and safer places. Yet residents say they fear asking drivers to drive more carefully, or to park with enough space for walkers and pushchairs, or to stop idling their engines.

Vehicle owners say that they have to park on the pavements because they don’t want their cars hit by other cars racing through. So part of the problem for all of us is that other cars can race through.

Nearly all local people would like to change this situation if they can. Our streets need to be safe and open to all users, and open to all of us who live there – pedestrians, bikes, pushchairs, children, wheelchairs and cars.

That is the idea of ‘Open Streets’.

An ‘Open Street’ is about enabling quality of life for everyone, by design. It should not be up to residents to ask drivers to slow down or leave space for walkers and pushchairs. It should be in the design.

Parked cars need to be on the roadside where possible, not taking up the walking area because they fear being knocked by fast cars. In other words, cars need to be part of the street, not dominant over everything else.

There is no single way of doing this, but from experience of supporting local streets, the six steps below are proving useful:

What support is available to create an ‘Open Street’?

You can deal directly with the council if you have a clear plan and are able to do so. If you would like help and support, local people have created a small volunteer team who can help you. Currently two streets have had their road closure day and will move onto the next stage over this winter.

Would you like your street to be an ‘open street’?